Just when you thought you knew everything about The Faith Healers’ intrepid front man Mark M, we pulled out all the stops and went all red top journalist with a “20 Things You Didn’t Know About…” quiz. The only difference being that we only asked 10 questions and we stole them from Inside the Actors Studio, who stole them from Bernard Pivot, who in turn stole it from Marcel Proust. There’s really no point reinventing the wheel. 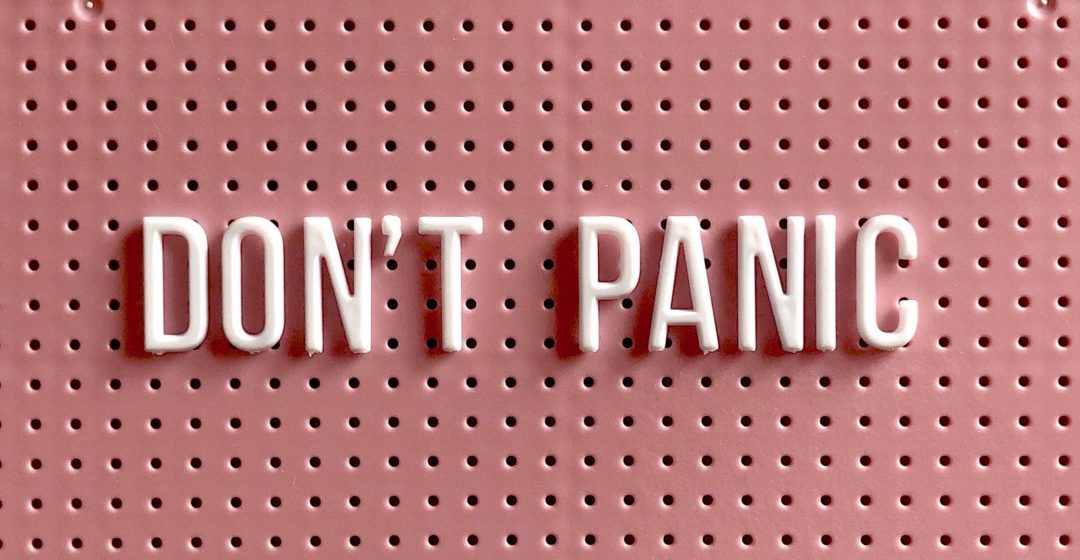 Rock Our World with your Crazy Ideas…

So we’re all feeling it, that sense of deja vu and a deep desire to commit bodily harm to those making decisions on our behalf. But we’ll get through it people, and in years to come those of us with flexible necks will look back, smile and wonder what all the fuss was about. We’re fickle creatures.

So what are The Faith Healers, Oxfordshire’s best blues band (you can’t prove we’re not, it’s entirely subjective) going to do with their enforced time off? Well we’re hoping you can help us with that. We’re really trying to diversify our set with more funky and poppy sounds so if you have any suggestions we’d love to hear them.

It doesn’t matter how ridiculous they might be we’ll consider anything. We always put our own spin on new material. For example, one of the highlights for us last year was The Monster Mash by Bobby “Boris” Pickett an the Crypt Kickers. Sometimes weird and whacky just works.

Of course sensible suggestions are also welcome, from more or less any genre including: Blues, Rock, Funk, Soul, Reggae, Dub or Banging House.

How creative can you be? Let’s see? Come on, the world is a little nutty at the moment, have some fun! Leave a comment or send us a message. We’ll keep you informed of the ones we decide to try. 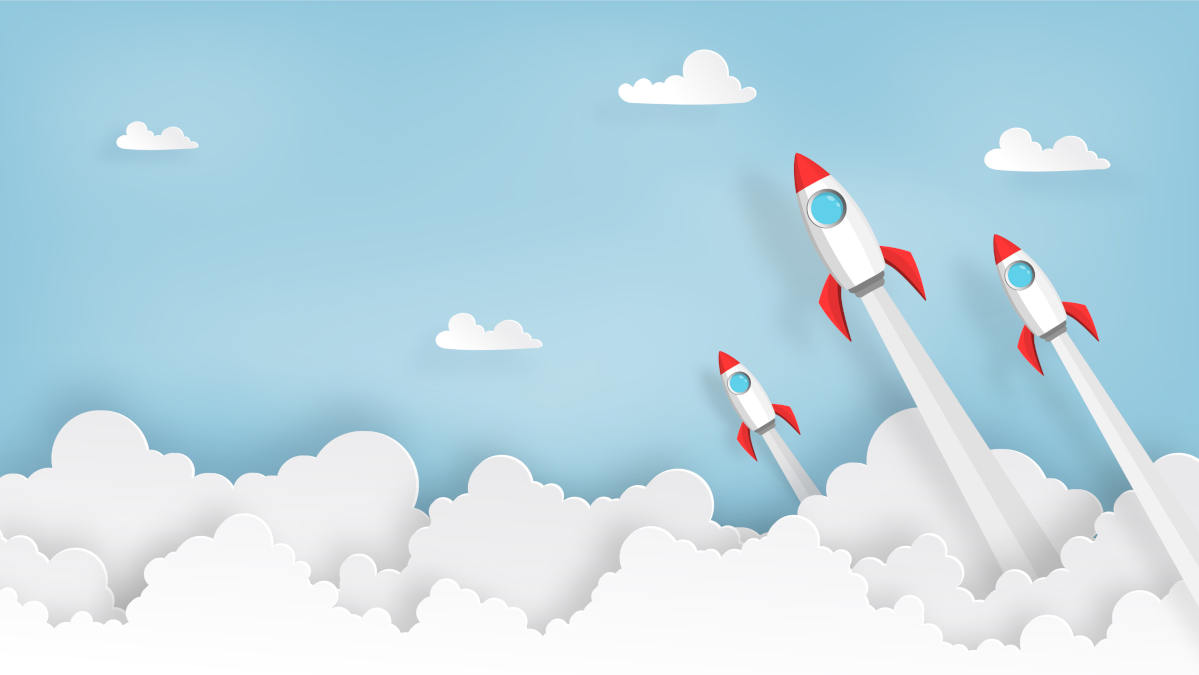 It’s been a long time coming but our new website is now live. We wanted to put together a site which would give prospective customers and followers a portal to everything Faith Healers. The new site already includes: band information including member profiles, information on the music we play, contact details, a picture gallery and a song sample video.

Over the coming weeks we will be adding some recent recordings, news and blog articles and hopefully, at some point, some new gig details.

It’s early days for the site and there will be many tweaks to get it exactly how we want it.  If there’s anything you’d like to see, please leave some feedback and we’ll see what we can do.

A wise man once said “The only constant in life is change” and that is what we bring you today. You may remember a few months back we posted that we were looking for a new drummer to replace our marvellous manic metronome Stewart, as he heads for pastures new. Well our search is over and we’d formally like to introduce, and welcome to the fold, our new fabulous funkmeistress Faith Healer, Nicole.

So what does she bring to the party? Well apart from a bottle of Buckfast and half eaten Cheese & Pickle sandwich, Nicole has added an unapologetic funky feel to everything we do. It is rumoured she was kidnapped by Bernard Purdie for a couple of weeks, while he toured the UK in the late 70s, but for legal reasons, this is only a rumour.

It can be confirmed that she’s also no slouch. In the short time she’s been on board she’s already started adding rhythm to the demo tracks we’re working on. That’s something for you to look forward to. We’re certainly looking forward to playing with her.

So, what does a band do during a pandemic? Well that really is the million-dollar question. If you’d asked us six months ago, we wouldn’t have had a clue, but now, we’re in a much better position to tell you, well what we, The Faith Healers, have done. We can’t speak for everyone.

Much of lockdown we’ve been unable to rehearse and we’ve watched as gig after gig has been cancelled. This is really sad when you love playing live, but it is what it is and we’ve got it much better than some. So, rather than mope around letting the grass grow under our feet, we’ve been taking full advantage of modern technology; learning, writing and recording new songs remotely, building websites and working on our social media presence. When we are allowed to play together again, much of it will be new and fresh, for us, and our audience.

More recently, as restrictions have lifted we have been able to rehearse. There are only four of us, and as the government’s guidelines clearly state “four people can gather together with instruments on every second Tuesday if they each have a potato in their pocket, their bubble has not burst and they’re not in tiers”.

We did actually manage to play an outdoor gig too. We froze our bits off in order to say goodbye to Stewart (our retiring drummer). If we hadn’t been able to do that it would have been a dreadful send off for him, so thanks to the Black Horse in East Hanney for allowing us to do that.

Our latest rehearsals have been spent introducing Nicole (new drummer) to our existing set and trying out new numbers including: Toxic – Britney Spears, Hero – Michael Kiwanuka, Just Kissed My Baby – John Cleary, Sitting Wishing Waiting – Jack Johnson and Insatiable by Aynsley Lister. Of course we’ve added our very own and unique stylings to these.

It’s been said many times and by many people that “these are very strange times!” We, like everyone else, are doing what we can with the “new normal”. Hopefully one day, in the not too distant future, you’ll get to see the fruits of our labours. But for now we’ll just have to keep singing the Pandemic Blues.